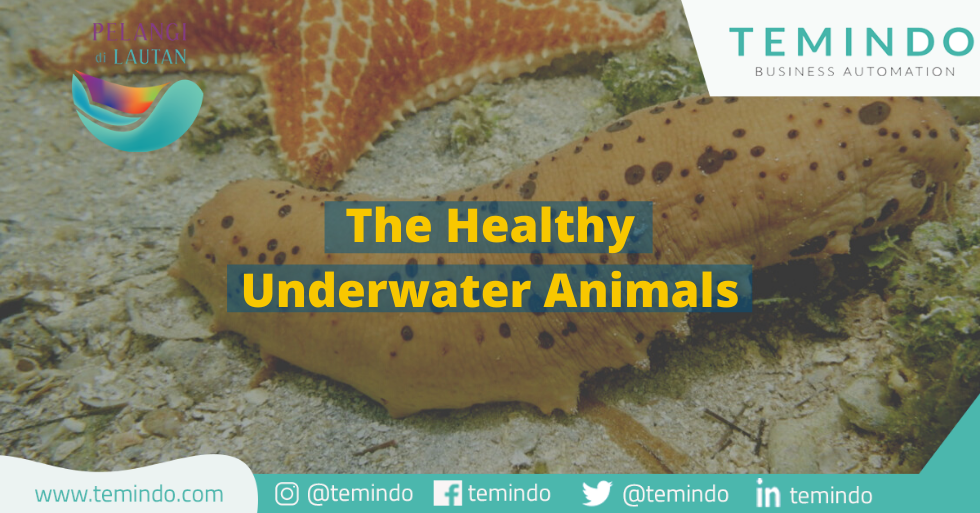 With the help of the interest of sea cucumber cultivation, fisherman will be able to improve the welfare of the seafront community. Sea cucumbers which are rich in nutritional content and abundant properties for health will certainly be in great demand for the city community. Seeing now the difficulty for the city community to consume foods with high protein content due to the difficulty of supply of fresh fish. LedgerNow is here to help Sea Cucumber farmers connect with consumers more easily. Consumers can easily understand the purchase of sea cucumbers at real time prices without the hassle of visiting Teripang sales locations (which are still difficult to reach). LedgerNow with a blockchain-based system makes it easy for suppliers to order sea cucumbers directly to fishermen with prices that are tailored to best quality, and a real-time ordering process. Click the link for further approval https://www.ssc.co.id/