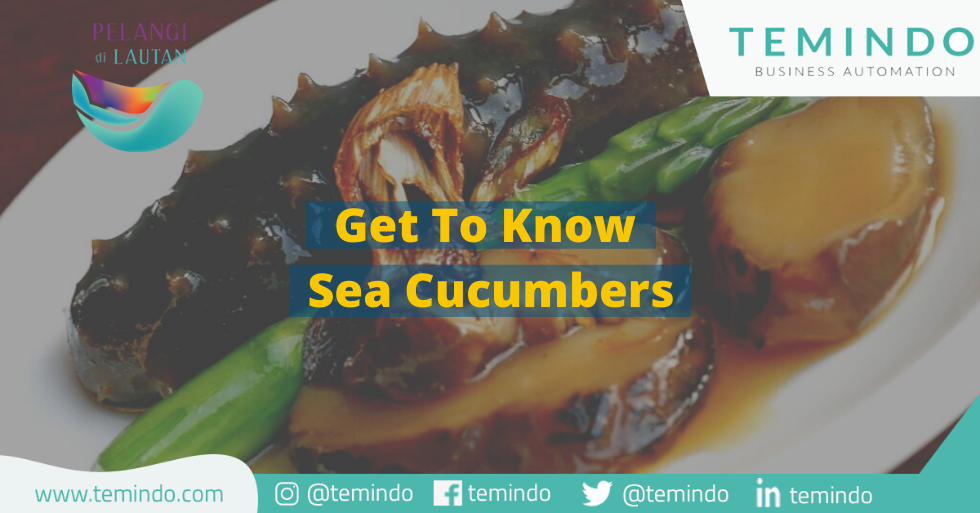 Today is Nadin’s birthday, as a good friend Sarah wants to make Nadin happy on his birthday by taking him to his favorite seafood restaurant. Then they go to a seafood place and choose their favorite menu, which is mussels. Sarah and Nadin are loyal customers at the seafood restaurant. At the beginning of each month they always choose to eat there just to appreciate themselves after a month of work. This makes Sarah and Nadin as customers with platinum members there that not everyone can get.

At the time after choosing the menu, they were approached by chef Julian who offered a new menu which will be launched next month. They both gladly accepted the offer from the chef. However, how shocked they were when they saw the menu that came. The shape is not like fish, not like a shell, especially like squid. Nadin hestated to try it because of its shape looks like a large caterpillar. As the saying goes “Don’t judge a book by it’s cover” maybe this also applies for this dish. Even though the physical form is look like worm-like, but the taste when eaten is extraordinary. It tastes the same as when eating sashimi. Although it is a bit ticklish because of its chewy texture, this dish is very delicious when combined with a sauce made by chef Julian.

“Then, for the immersion process is it only using ordinary water chef?” Nadin asked. ”

” Of course, this sea cucumber processing process must use water that is really clean, “replied chef Julian.

Indonesia with its marine wealth and thousands of species that live in the sea is a gift to be thankful for. There are many species in the Indonesian sea which are not necessarily owned by other countries, one of which is sea cucumbers. This makes Indonesia has great potential, especially in terms of sea cucumber exports. However, behind it all, of course there is a struggle that must be done, especially the sea cucumber fishermen. The potential of sea cucumbers which are increasingly in demand will certainly increase the demand for sea cucumbers to the fishermen. Moreover, the price of sea cucumbers on the market can step on hundreds of thousands per kilogram and even per tail. It is conceivable that fishermen will surely improve their living standards.